In the last blog post, Greg introduced us to hydrophobic interaction chromatography (HIC) and its increasing demand as an analytical tool for characterizing monoclonal antibody (mAb) variants and antibody drug conjugates (ADCs). We also learned that in HIC separations the mobile phase contains a salting-out agent, which at high concentration retains the protein through increased hydrophobic interaction between the protein and stationary phase. This post will focus on preparing high salt mobile phases and buffer conditions needed for HIC separations.

Salts are employed in HIC to increase or decrease analyte binding. The ability of a salt to promote hydrophobic interaction depends on the ionic species present and its concentration. Based on the Hofmeister series shown in Figure 1, sodium chloride (NaCl) is going to be considerably less effective than ammonium sulfate ((NH4)2SO4) in protein binding to HIC stationary phase. In practice, NaCl solution needs to be around four times as concentrated as (NH4)2SO4 to achieve the same effect. The most commonly used salting out agents in HIC are ammonium sulfate, sodium sulfate, and ammonium acetate. We typically recommend about 1.5–2 M ammonium sulfate as a starting point. If the retention time of the analyte is too long, decrease the salt concentration of the starting mobile phase.

Figure 1. Hofmesiter series showing effect of some anions and cations on protein precipitation

The high salt concentrations used in HIC separation can be detected in the UV range and are observed as baseline drift, as shown in Figure 2. LC grade reagents and solvents are recommended to avoid any background signal from reagent impurities. In HIC separations, it is important to collect a blank gradient run before the sample. Baseline drift in the sample can then be minimized by subtracting the blank chromatogram to improve reproducibility. 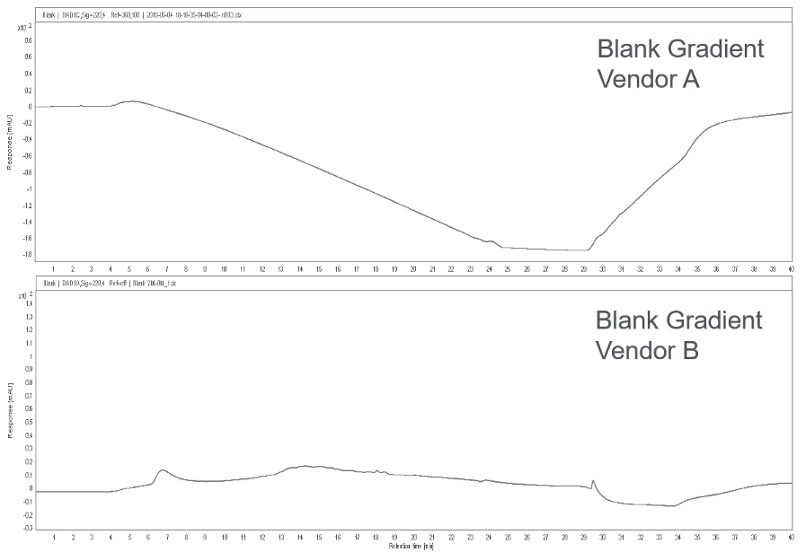 Figure 2. Differences in baseline are observed depending on grade of Ammonium sulfate

Addition of organic solvent may improve the resolution especially for large hydrophobic proteins such as monoclonal antibodies and ADCs. The most commonly used organic solvents are isopropanol and acetonitrile. The effect of adding acetonitrile (ACN) to mobile phase is demonstrated with the NIST mAb sample in Figure 4 – improved peak shape and recovery are observed.

For the Agilent AdvanceBio HIC column, use these conditions as starting point and further adjust the starting salt concentration if needed.

Such high salt concentrations can cause issues with some LC instruments. It is therefore recommended that you use a fully bio-inert LC, ideally with a quaternary pump so the additional channels can be used for flushing. It is not advisable to leave either the HIC column or the LC instrument in 2 M ammonium sulfate solution, instead flush the column into mobile phase containing low concentration buffer after use. For more details on method development and for proper column care (including long term storage), please see the following documents.

Thanks, Sandeep! Over the next few weeks, I’ll be back with my colleague, Andy, who will walk us through some of the other method parameters for HIC analyses. Talk to you soon!