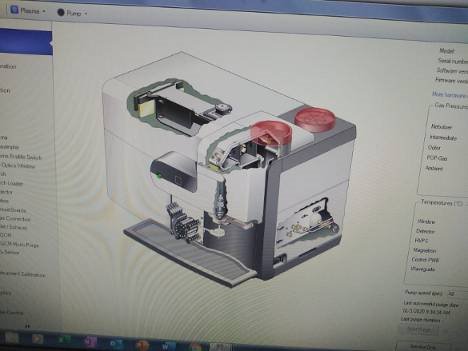 I checked all the system for indicious of obstructions but nothing.

Then I tried to ignite the plasma after purging the nitogen line from oxygen. The plasma turned on but after a while I noticed that waveguide temperature increased until stop the system and turn off the plasma. The TEMPERATURE_WAVEGUIDE_HIGH message appaered in the error window. 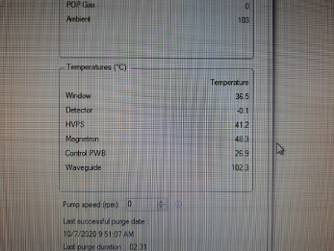 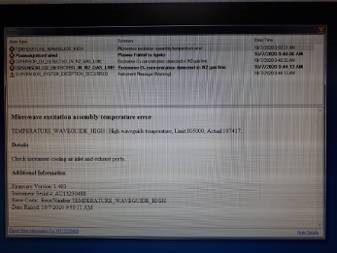 After checked the service manual of the MP-AES in the troubleshooting section I found a diagram for the cooling system that describe the cause of the error message - waveguide assy needs to be replaced. 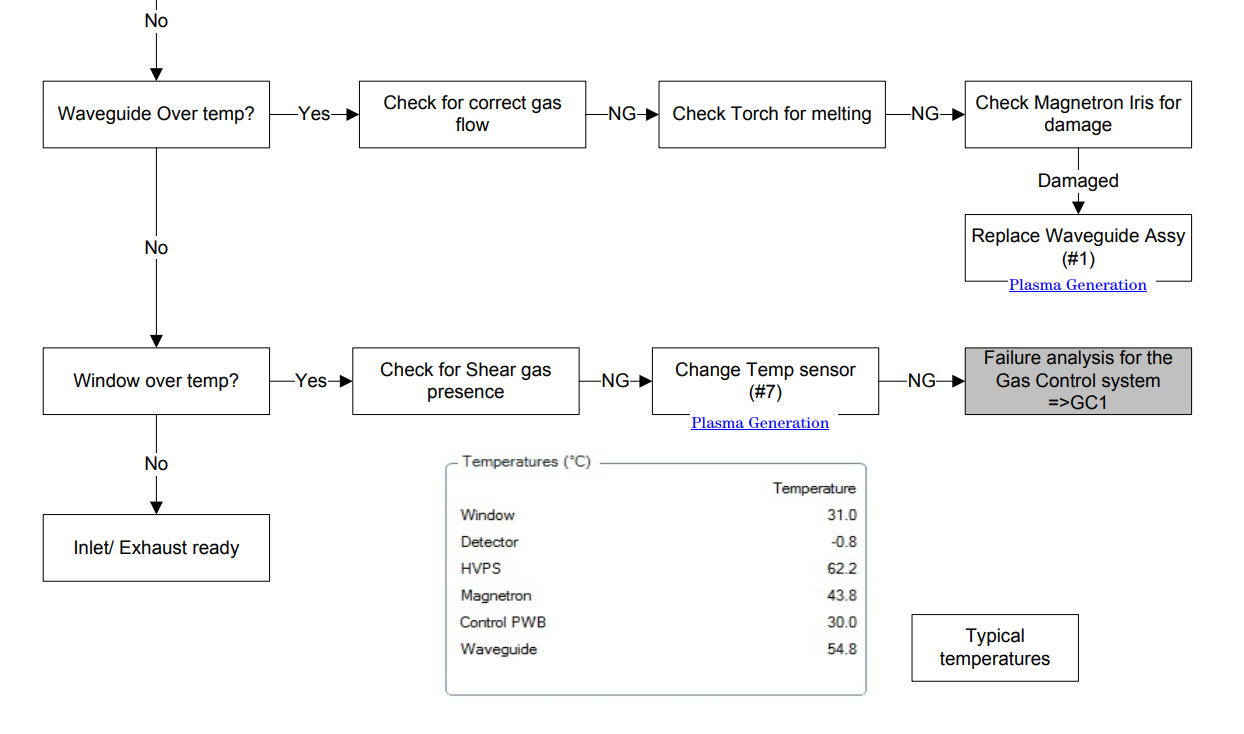 But, how likely is that the waveguide assy is causing the problem? What is the techinical reason for justify the purchase of a new one?