"Set Up Batch" window not appearing

Hi everyone, I've run into an issue here which has really got me scratching my head, though I'm hoping it might be a quick fix. I'm using OpenLab CDS (ChemStation Edition), version 2.3.54 (I think).

Basically, when I go to load a batch in the offline mode, there is one particular data set where the "Set Up Batch" window does not appear. To be clear, I mean this window (potentially sensitive info redacted): 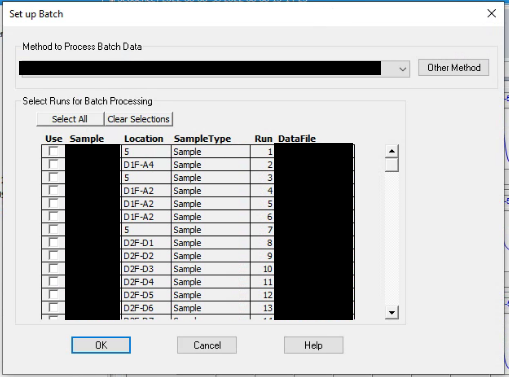 I click Load Batch, select the correct .B file in the Load Batch window, but then rather than giving me the above pop-up with the usual method selector and checklist, the software instead just jumps straight to the batch review menu (as below).

Notably, it also automatically changes the master method to an older one (rather than the currently-loaded one which we would want to use). 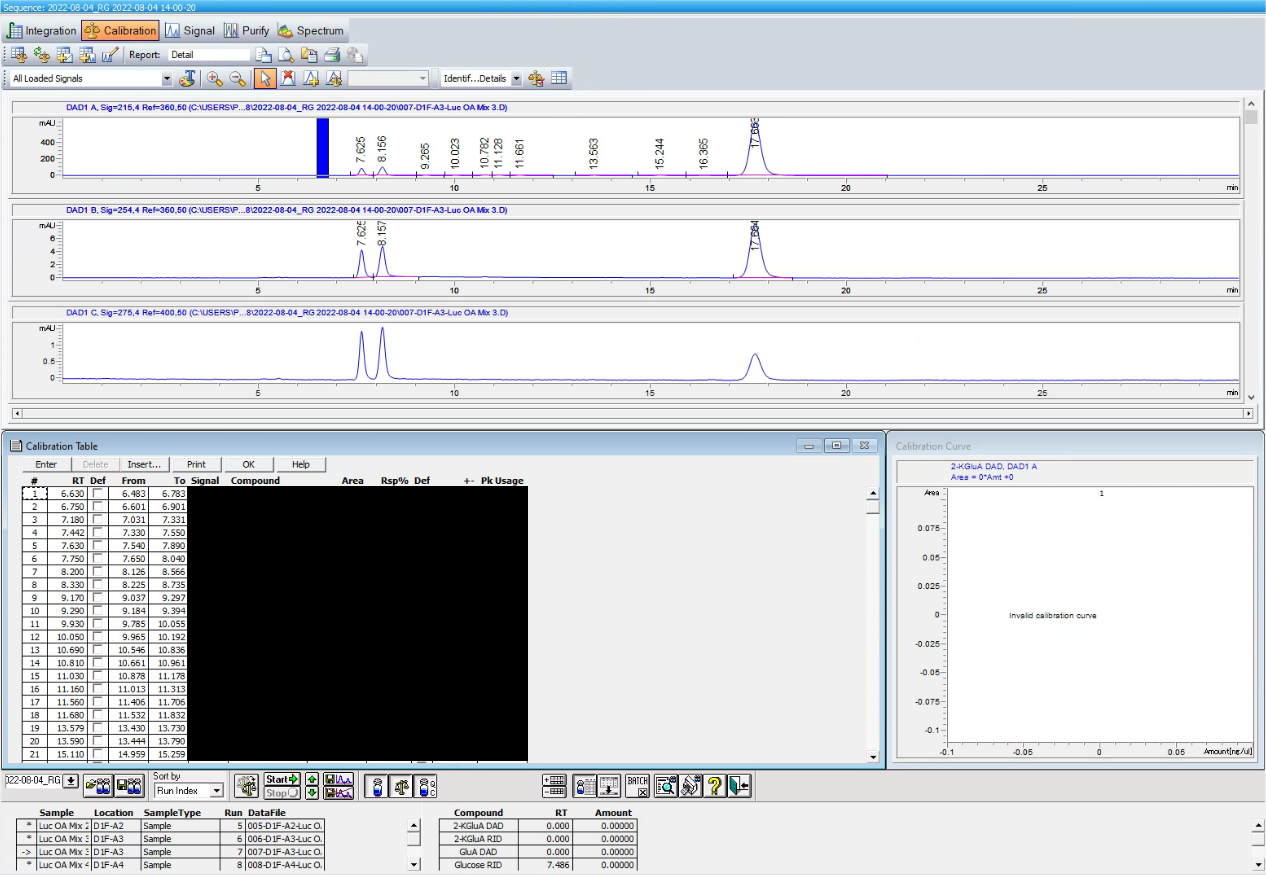 Normally, from this screen, we go through the automated review and obtain an .xls file containing all of our desired peak areas for each sample. However, doing that here gives us a report file where the Data tab is entirely blank except for the sample names.

Using the drop-down menu on the left hand side ("Current Batch") doesn't work either - the same issue occurs here, where the Set Up window appears for older previously-loaded batch files, but not this one.

The strange thing is that this particular data set was already batched 2 days previously, with no issues whatsoever - we can't figure out what has changed that is making this happen now. We can also batch up the run after this one with no issues either; the problem appears to be exclusive to this data set.

Any help with this would be greatly appreciated. Cheers.