I am new to GPC (and HPLC) and am assessing a GPC system that was sitting for some time.

I am having baseline issues and have tested various things to figure out how to resolve it:

I have a baseline issues that have a profile corresponding to deriva. It was more like ruido ciclico, but after hooking up the channel B which had not been hooked up before and replacing the following pump parts: Active inlet valve, Outlet valve, pump seals, Solvent filters on A and B I am now still seeing long-term noise that looks like deriva (Delta is approximately 500 nRIU). 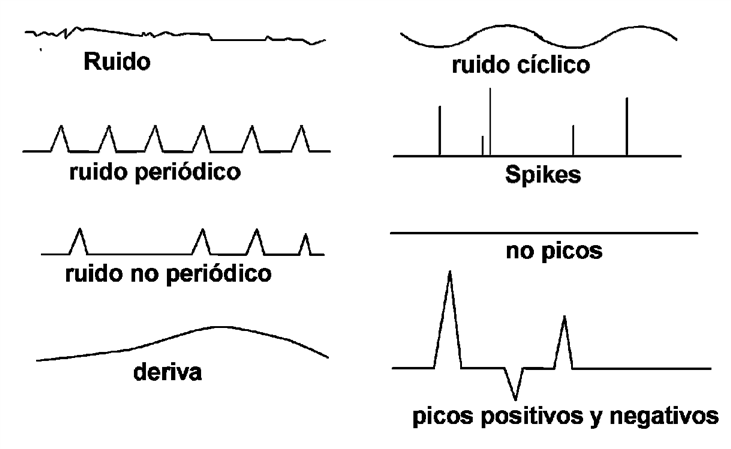 I can rule out detector issues (RI signal is stable if pump is switched off) - temperature variation within 4-5 hours i approximately 1.5-3.5 and within 1 h approximately 1.2Celsius.

I primed the in-line degasser and pump, but did not use IPA for it. Instead I used THF that I would like to use for the samples. I just ordered IPA to do it properly. Maybe there is still air in the system and I can remove it that way

I read that the check-valve could be faulty or a malfunctioning proportioning valve (I am pulling THF from the same bottle) could be causing issues. Where can I find these on the Binary pump G1312A)? Is the check valve one of the active inlet or outlet valves to the pump? Is the proportioning valve the solvent selection valve? 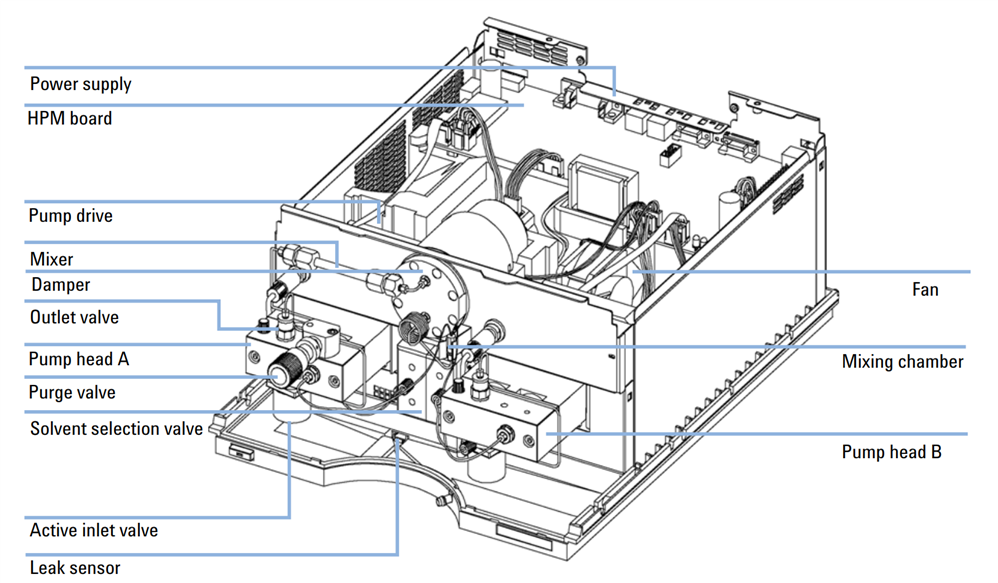 I installed new columns, so there should not be issues with column contamination. However, bypassing the column leads to a more stable and acceptable pressure (delta: 0.75 bar (constant) vs 2.5 bar (varying)) and a slightly more "stable" RI signal (deriva type variation, delta 500 nRIU vs. more ruido ciclico type variation. Amplitude approximately 250 nRIU but on top of that an increasing RI signat with a delta of 1250nRIU in h), but not anywhere near the +/- 2.5nRIU that it should be.

Signals for system with bypassed column and sampling port: