Resolution decreased and peaks are not resloved in Agilent 7890 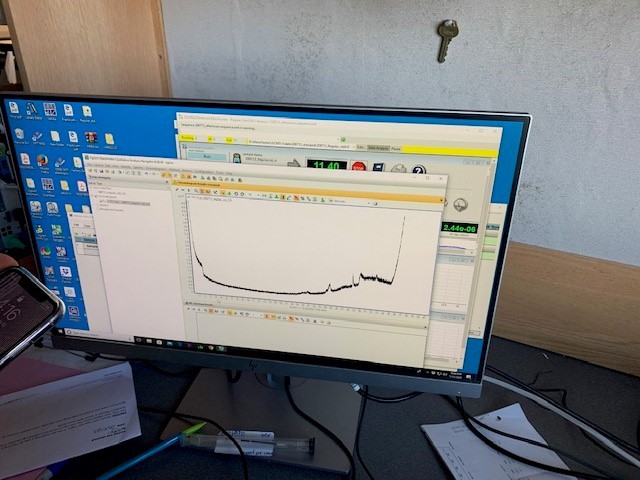